The Exchange Club of Hillsdale County has erected a “Healing Field” Memorial for veterans on the grounds of the Hillsdale County Courthouse. The project was spearheaded by club member and Vietnam War veteran, Jeff Francis. It was his objective to find a way to honor local veterans who died while serving in any branch of the U.S. Military. This project has been in the works for over a year. 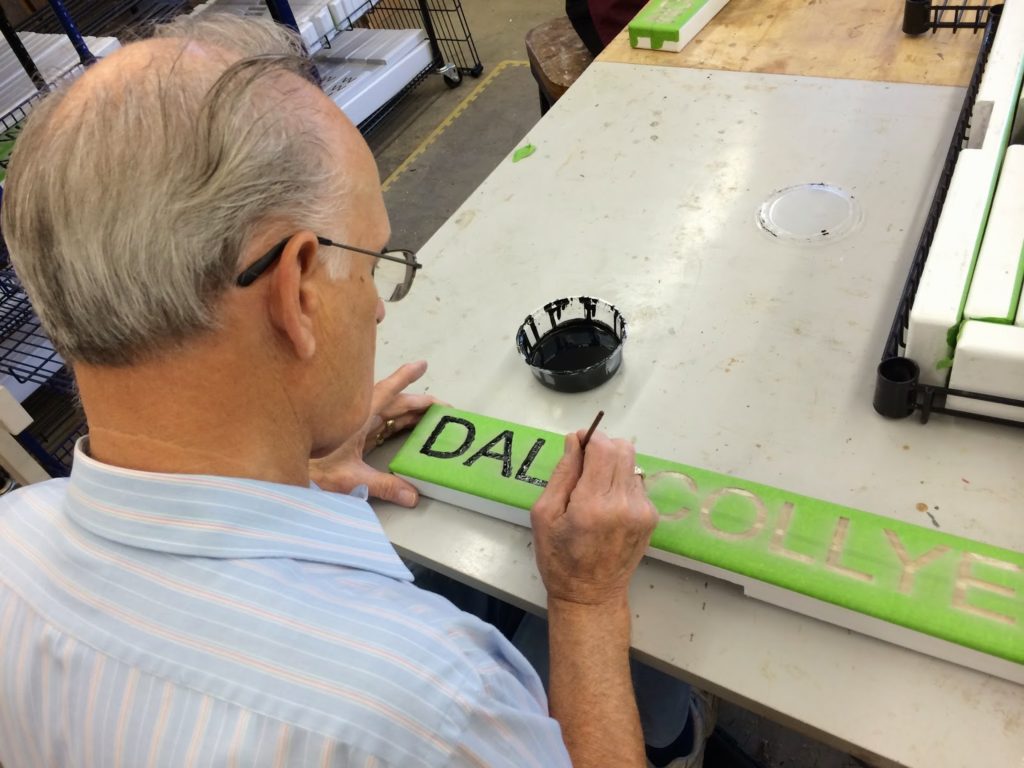 First, an idea had to turn into a project. Many veterans groups and service organizations have erected permanent and temporary displays honoring veterans around the country. The Hillsdale County group had to decide on an appropriate way to honor veterans. The Exchange Club decided to honor local veterans who died while serving this country by creating a white cross with the fallen soldier’s name on the crossbar, and the service era on the upright. 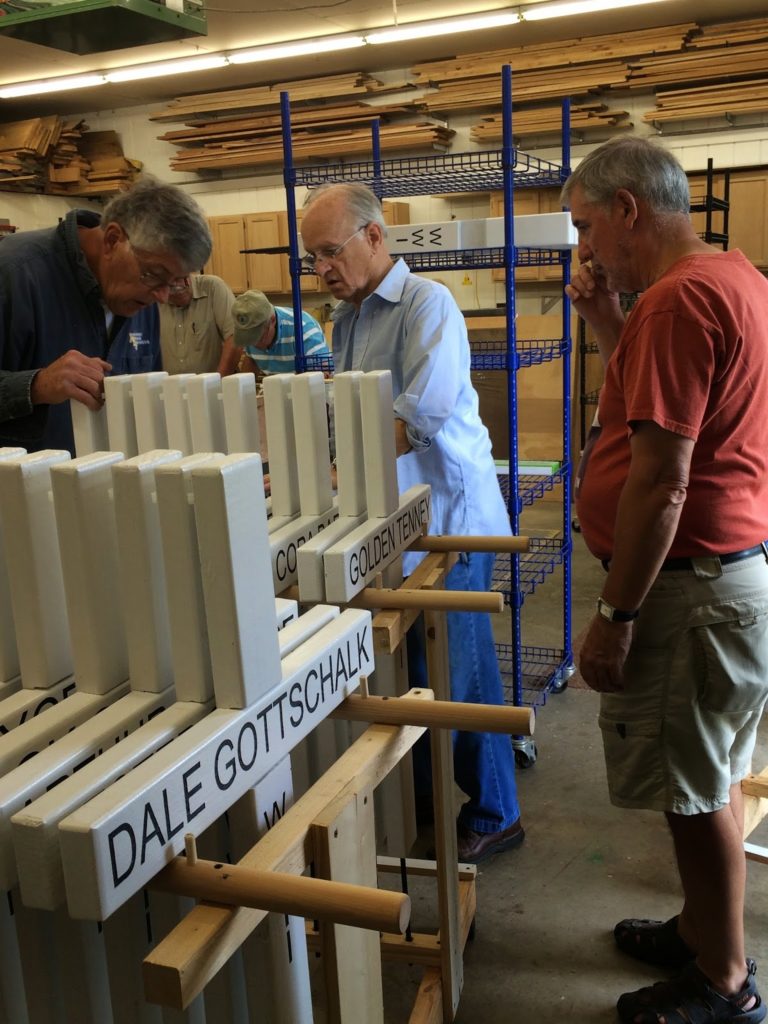 Next, a list of local veterans who died while serving in the military had to be compiled. Research had to be done using the internet, cemetery records, local newspapers, military families, and friends to discover the names of fallen soldiers from World War I to the present. They did their best to find this list of names, but they are always interested in finding additional veterans that may have been missed. The only criteria is that the soldier must have been a resident of Hillsdale County when he/she died while on active duty in any branch of the U.S. Military. 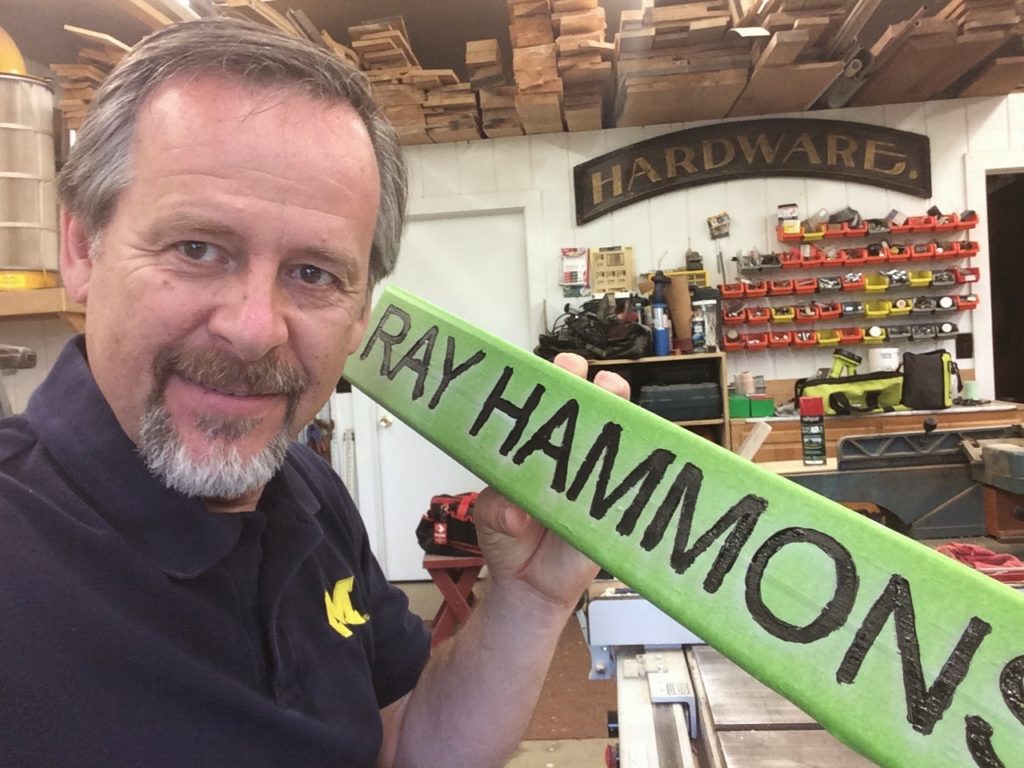 Then, the list of names had to be engraved on individual crosses. A contingent of club members got together to cut and paint the wooden crosses. Another member with C&C equipment was enlisted to engrave the names before they were painted again. The crosses were then organized by era in alphabetical order where they were double-checked for accuracy. 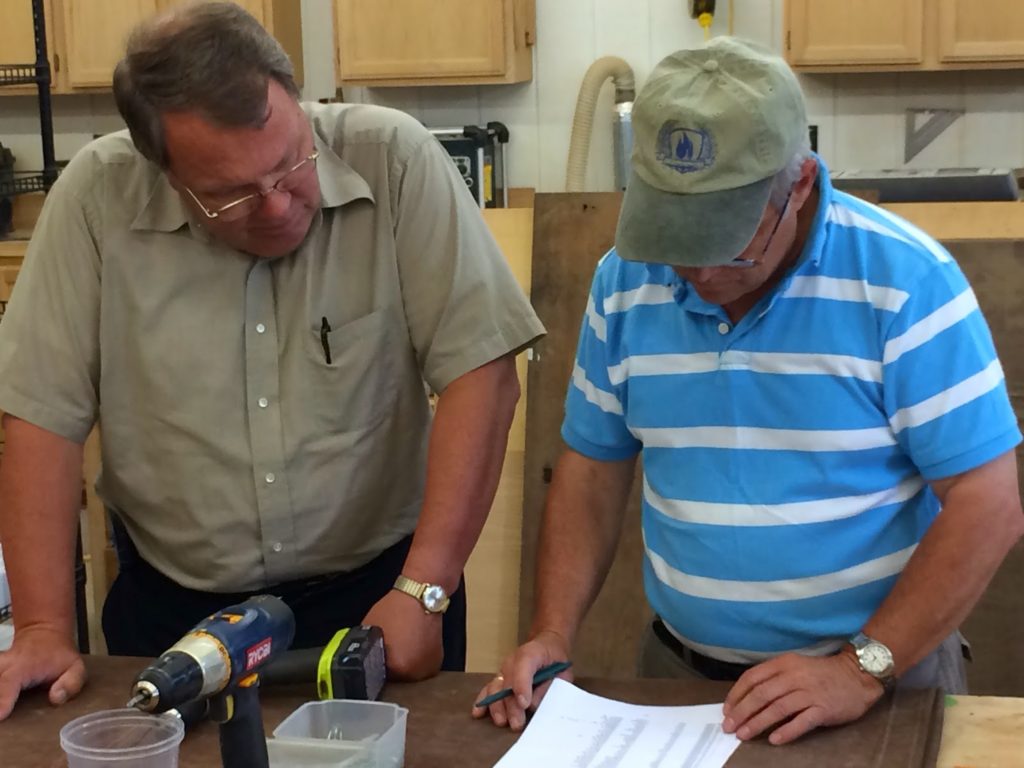 Afterwords, a storage place had to be located. The goal was to complete the project by Memorial Day. Although it was close to completion, the inaugural display had to be delayed until Veterans Day. That gave the group additional time to triple-check the obtained information and make arrangements for the erection of the mobile temporary display. 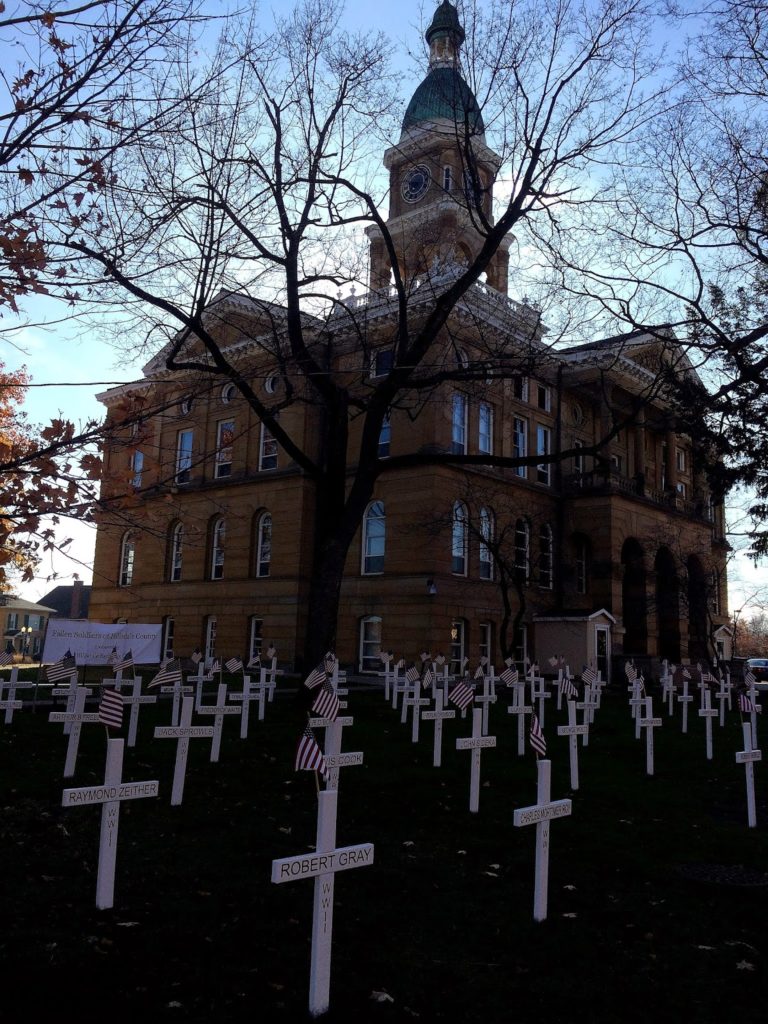 Finally, permission had to be obtained to display the memorial. The Hillsdale County Courthouse grounds were chosen as this is the site for the annual Veterans Day Tribute. The appropriate permissions and approvals were obtained and the crosses will be on display for about 10 days. The goal is to move the display around the county to appropriate locations at specific times throughout the year. Veterans Day and Memorial Day are the most obvious choices. 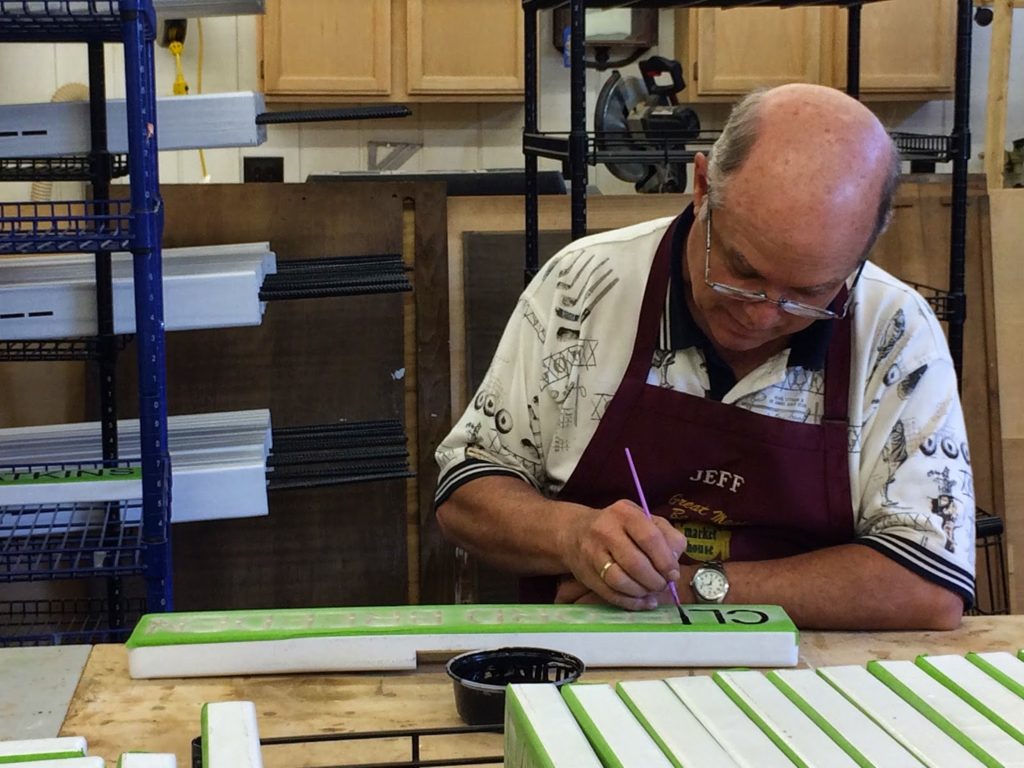