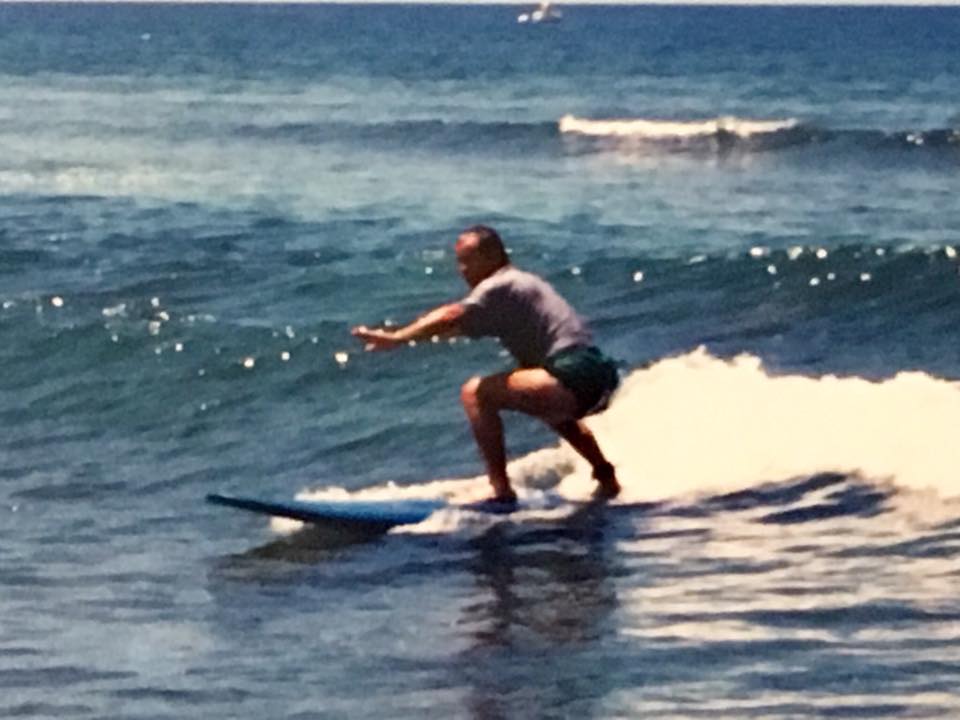 Every now and then, I think about my bucket list. You know, the things you want to do before you ‘kick the bucket’? It was brought up by a guest who had “to sleep over in an Underground Railroad building” on her list. Munro House is one of few places in America where that particular item can be easily checked off the list. I have nipped away at my list
over the years:

I had opportunities to complete a few more in the past year:

Some things that were on the list, no longer interest me–bungee jumping, skydiving. I need to travel to do most of the other things on my list. Some of the things on my bucket list include: 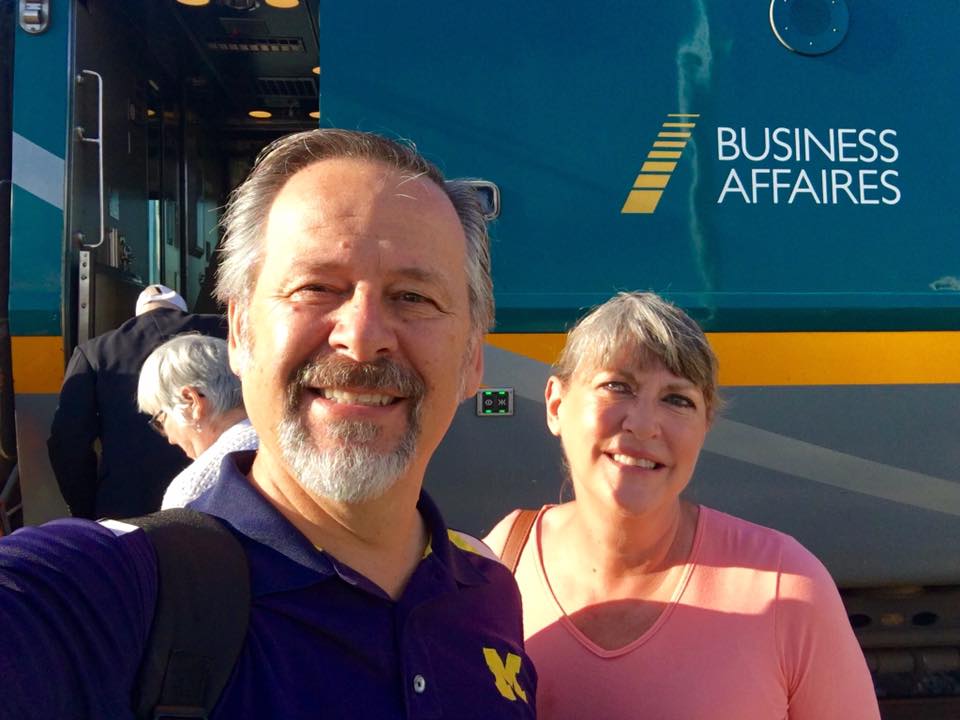