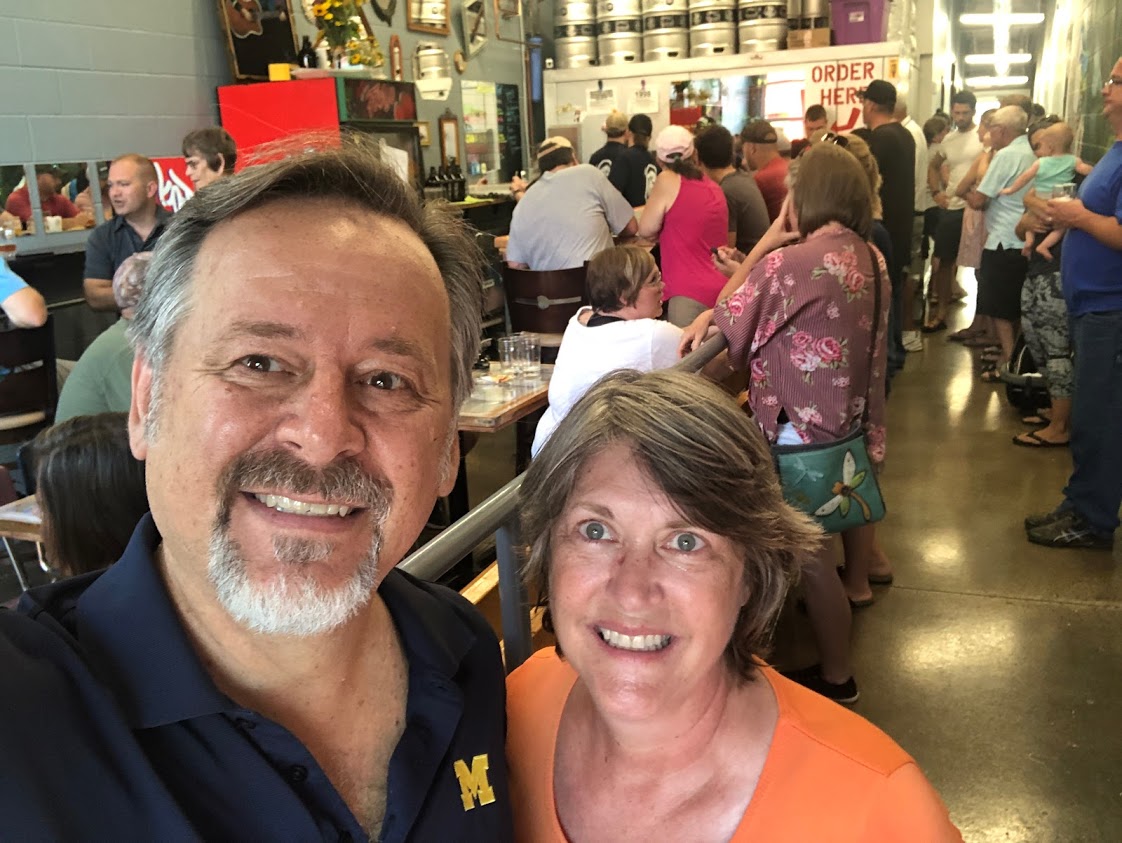 Jonesville has a new brewpub called the Ramshackle Brewing Company located just 2 blocks from the Munro House Bed & Breakfast. The local brewery is open Wednesday thru Saturday from 4:00 until closing around 10:00 (depending on business) during its soft opening. Regular business hours may be expanded depending on demand. They are closed Sunday through Tuesday to brew more beer. The new business was crowdfunded mostly by locals who wanted to help a couple of guys who were brewing some interesting beers in their homes. Getting the cash, obtaining a license, city approval, and a rattlesnake bite were among the challenges that were overcome before opening the tavern. 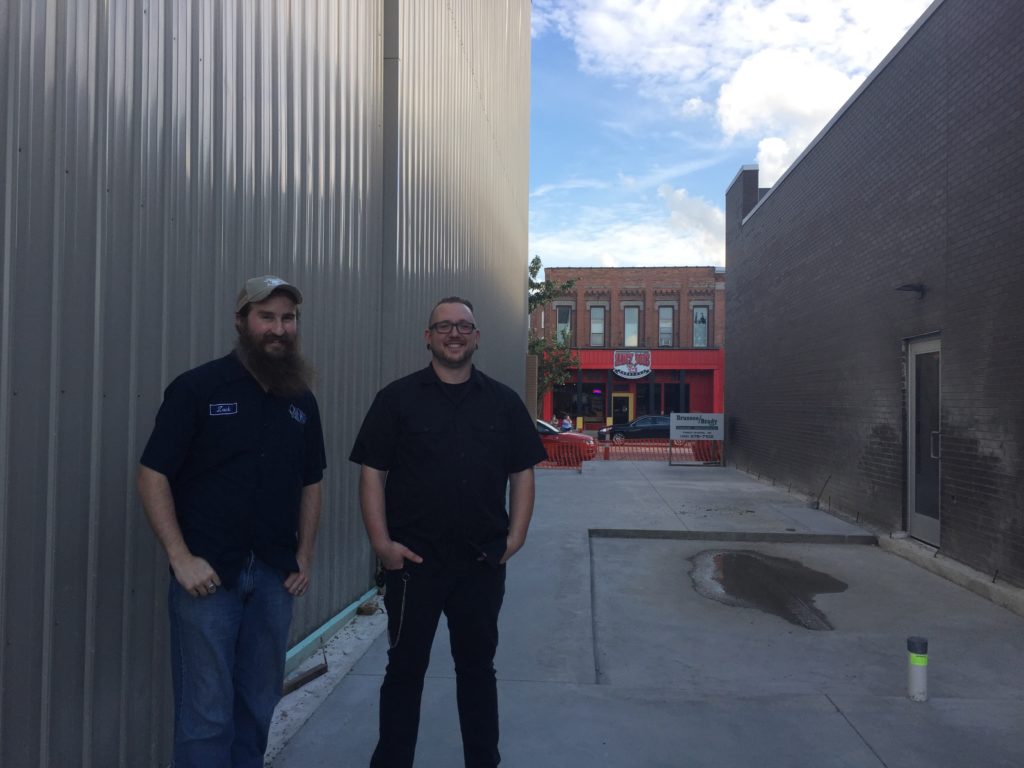 The new brewery is right next to Olivia’s Chop House in the area that was designed for alfresco seating at the restaurant. However, that didn’t work out so the space was used as a walkway from the parking lot to the street.  It has been redesigned to house a brewery with ample seating for Jonesville regulars and visiting beer enthusiasts. They had thought about offering food but decided against it in their limited space. However, patrons are encouraged to bring their own food from home, carry out from local restaurants, or have their meal delivered to Ramshackle. The friendly local bar is making a good first impression in downtown Jonesville. The beer is pretty good, too, with their JAB beer being offered on tap at Olivia’s Chop House and Saucy Dog’s BBQ.

A cool new feature is the ability to buy it forward. Anyone can name a person, a workplace, a location, or a fashion to buy a beer for the first person to come in that meets the criteria. Some amusing qualifications include a bagpiper, the holder of a Blockbuster membership card, and the next girl named Tammy. This is a fun idea to celebrate the opening of this cool new business. Some Munro House guests from Wisconsin were among the first people to enjoy a pint of Jonesville’s first commercially available beer. Many more travelers will be recommended to stop in before, during, or after dinner. Click to follow Ramshackle Brewing Company on Facebook.